Optimal Stormwater was previously involved in the design and installation of all the GPTs in Centennial Park, and in the catchments pre-treating Centennial Park.

In the end Centennial Park were delighted with the input and results that Optimal Stormwater were able to achieve, the other consultants design/drawings were put in the bin, and full drawings plus O&M Manual and Data Sheet were provided. The GPT is a P2028 caisson CDS unit, which gets used when there are running sands with high groundwater tables. Itâ€™s a much trickier CDS unit, with the caisson being both the formwork and the outer shell of the device. The solution also included exclusion bars, rockwork and fencing as shown below. 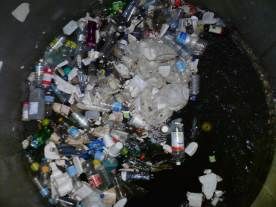 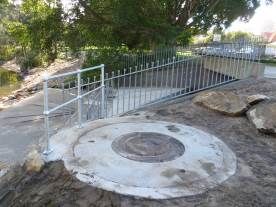 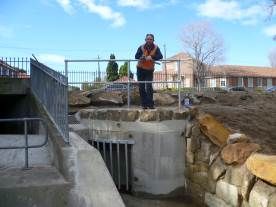 The works were completed for Antoun Civil as the head contractor, working for Coffey Projects as the Project Manager for Centennial Park.