Optimal Stormwater together with the City of Sydney Council has just been announced as the Stormwater Australia – National Awards for Excellence in Asset Management – Winner 2021. 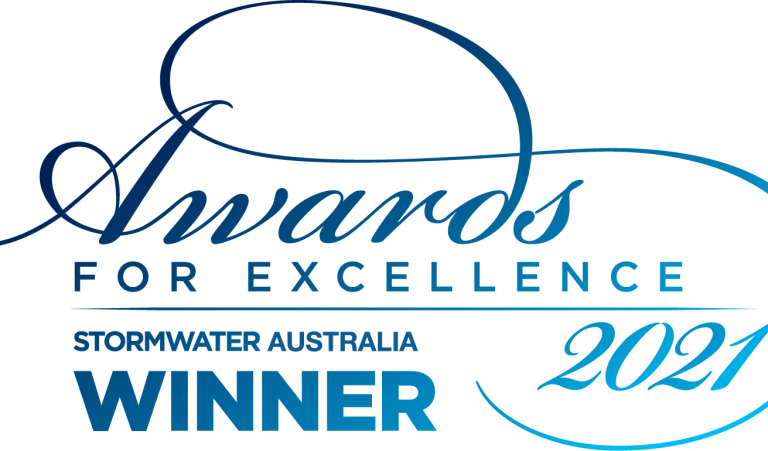 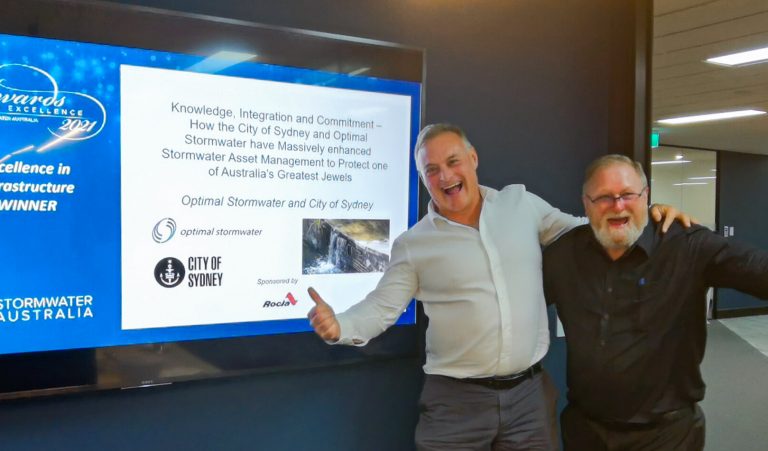 Murray Powell (General Manager Optimal Stormwater) said he was super excited to have won the NSW State Award of Excellence, but this is the next level. Its awesome to be recognised by the industry for this project, and we’re very proud to be partnering with the City of Sydney for many of their stormwater-related works. “We are improving many of the City’s stormwater treatment devices, with real works on the ground, and having an immediate impact with less pollution reaching the harbour. We are doing pollution modelling, we’ve upgraded the cleaning, done GPT auditing, rectifications, plus O&M of their stormwater harvesting schemes, while City of Sydney are providing vision, drive and of course funding to make it all possible. What a great day for City of Sydney, Optimal Stormwater, and the stormwater industry in NSW.” 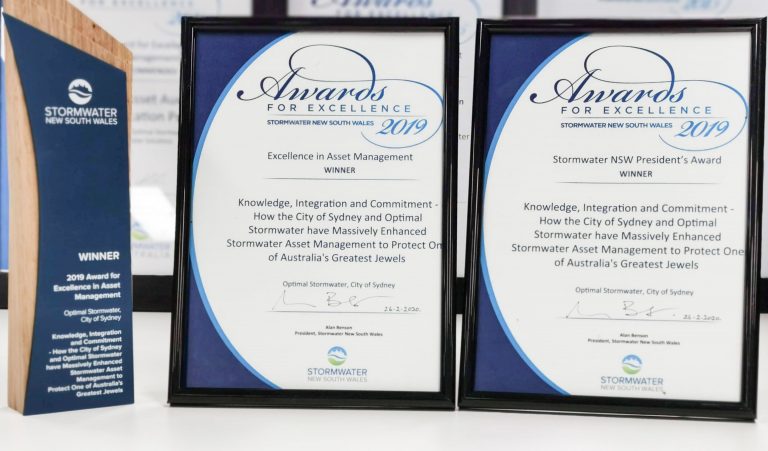 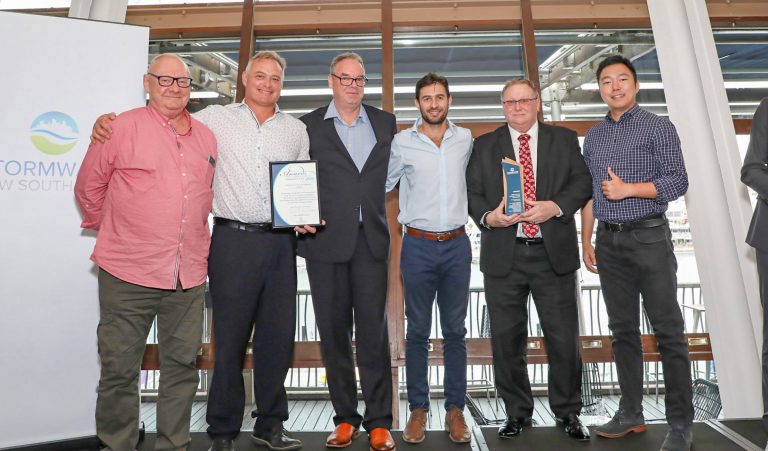 Optimal Stormwater together with City of Sydney Council are well progressed in an extensive campaign to massively reduce stormwater pollution entering the “jewel in Sydney’s crown – Sydney Harbour”.

Murray Powell (General Manager Optimal Stormwater) said he was both surprised and delighted to have been recognised by the industry for this project, and very proud to be partnering City of Sydney for many of their stormwater related works.  “We are improving many of the City’s stormwater treatment devices, with real works on the ground, and having an immediate impact with less pollution reaching the harbour.  We are integrating modelling, upgraded cleaning, GPT auditing, rectifications, plus O&M of their stormwater harvesting schemes, while City of Sydney are providing vision, drive and of course funding to make it all possible”.

Congratulations to Sutherland Shire Council for winning the Highly Commended in NSW Excellence in the Environment Award 2019/2020. Optimal is proud to partner with Council to delivery this project and achieve such a great outcome for the environment. 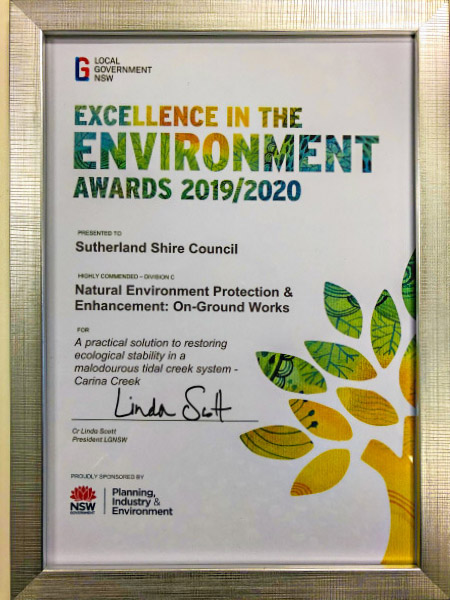 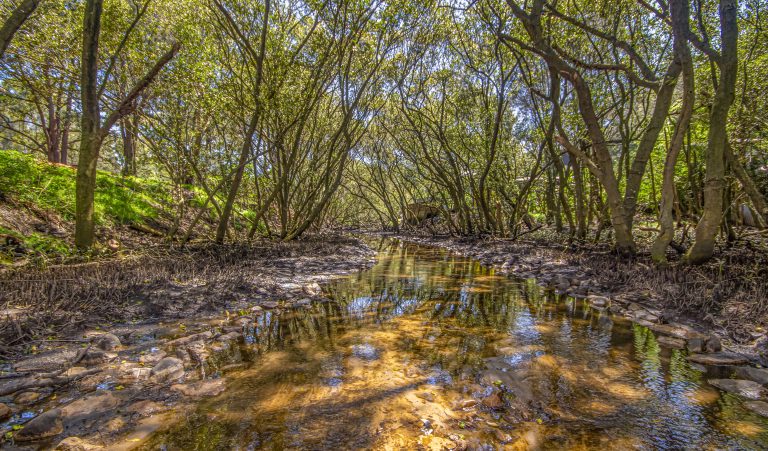 Memberships was achieved on 1 October 2019 for Optimal Stormwater Pty Ltd to provide Drainage Investigation and Design on RMS projects. We look forward to collaborating with RMS on future works. 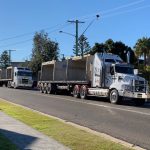 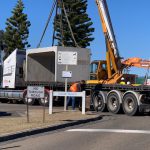 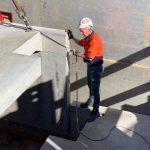 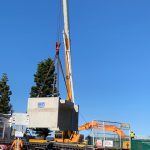 Optimal Stormwater has been a major contributor development of the National SQID Operation & Maintenance Guidelines for the Stormwater Industry Association.  Due for release in 2020 Optimal will conduct capacity building workshops nationwide.

A practical down to earth ‘nuts and bolts’ guide specifically targeting the needs of operation and maintenance managers and staff involved is already providing to be an amazing resource.  This once in an lifetime achievement is celebrated universally as filling the most critical need in the industry. 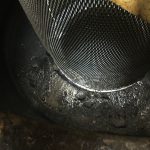 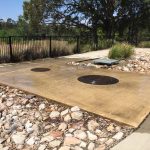 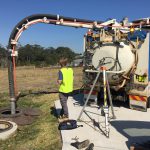 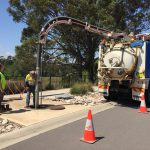 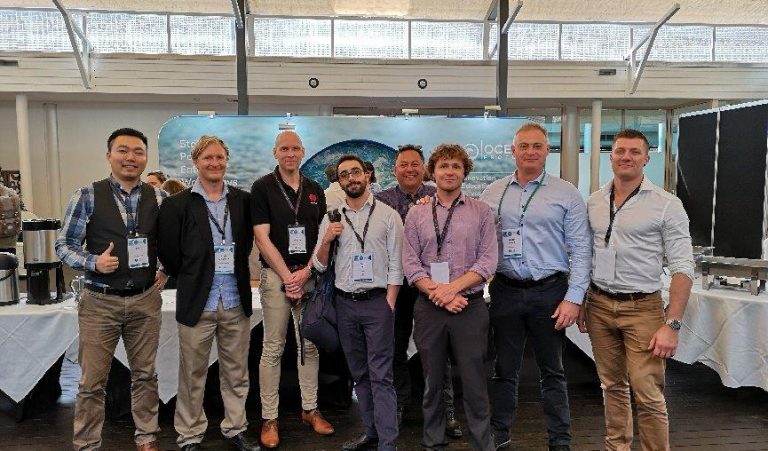 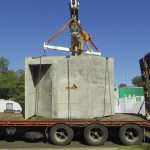 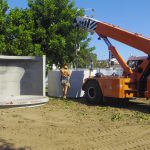 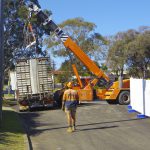 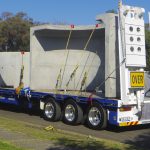 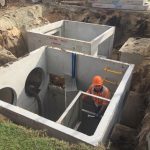 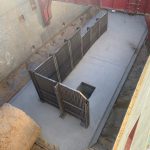 Optimal Stormwater completes design and construction of one of the largest graduated trashracks for Canterbury Bankstown Council. 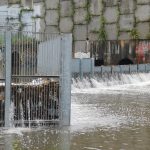 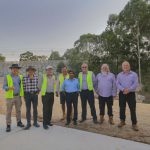 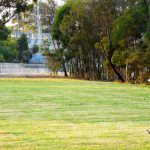 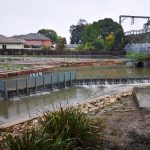 Stormwater NSW (SWNSW) continues to advocate for more funding for Councils for cleaning of GPTs, wetlands, ponds, filtration.  Developers are mandated to include stormwater litter and pollution traps to protect waterways but Councils have limited means to operate this long term.

SWNSW is seeking parity for Councils matching State water authorities such as Sydney Water who have a sustainable fund through direct charges to customers.  Until this issue is resolved Council will continued to struggle to take advantage of these critical environmental assets. 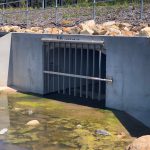 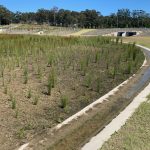 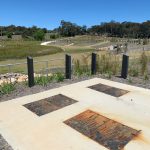 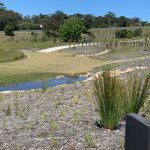 We are pleased to announce Optimal Stormwater have received approval under the LG Procurement Panel to provide services under the following categories:

Contact Optimal for any enquires you have services under these categories

Optimal Stormwater now implements a certified WHS, EMS and QMS program on every design, construction, design and construction and operation and maintenance/servicing

Optimal Stormwater has recently won the contract for the Operation and Mainteance of 20 of the City of Sydney’s stormwater harvesting systems.

Operation and maintenance has already commenced and the stormwater harvesting optimisation plan has a system which automatically uploads performance data on each of the 20 sites to the City of Sydney internal website server.

The City of Sydney selected Optimal Stormwater based on the strength and knowledge of the team and the optimisation plan was well ahead of other tenderers including Neverstop, Veolia and Sydney Water.

The servicing contract is for a period of 3-5 years and will include existing major facilities such as Sydney Park, as well as new systems for Green Square and Harold Park when they come online. Â Optimal Stormwater has constructed two of the systems – Alexandria Oval and Waterloo Oval and has already commenced rectification works on a few of the plants as part of the optimisation plan.

Bankstown City Council has been awarded the Stormwater NSW Award for Excellence in Asset Management collaborative work with Optimal Stormwater and Bell Environmental.

Optimal Stormwater undertook a comprehensive GPT audit and provided detailed cleaning information to Bankstown Council for their next cleaning tender. By providing detailed critical information about all the GPTs such as pollution volume, cleaning frequency, de-watering locations, traffic management details, access keys, machinery required; cleaning companies no longer have to guess about items or inflate prices for contingencies. As a result, Council received the most fair and comprehensive GPT tender and received the best prices they have ever received for the cleaning of their GPTs.

Optimal Stormwater undertook a comprehensive WSUD audit for Hume Council followed by Council GPTs.Â  This provided a clear picture on how their stormwater treatment assets were performing.Â  Some excellent outcomes included identifying cost effective upgrade of existing assets, as well as some that just needed maintenance.

Another positive outcomes was the capacity building and ownership of the ongoing maintenance that resulted.Â  Works on the ground have commenced with WSUD rectification designs by Optimal Stormwater and construction completed by Indigenous Design contributing to the success story.

Optimal Stormwater has won the updating of the City of Sydney MUSIC modelling.

Optimal Stormwater won the design and construction of a CDS P1009 unit at Lane Cove West for Lane Cove Council.

The GPT is to treat the catchment discharging into the newly constructed Blackman Park Creek and WSUD system. The CDS 1009 will also involve improved drainage hydraulics and creek rockwork.

Optimal Stormwater won the design and construction of a reasonably small harvesting system for the Kogarah Council depot at Carlton.

A previous harvesting system was in place on a Sydney Water channel nearby, and Optimal Stormwater was selected to upgrade the offtake works, plan a new rising main to get this water to the Council depot, install a new treatment and disinfection system, and store the water in new elevated polymer tanks.

The harvested water is used for high pressure washing of garbage trucks and fill tankers for remote irrigation of median strips, parks and gardens. It was designed and constructed to allow for a recycled water extension to the nearby sportsfield for Council to consider as a future project.

Optimal Stormwater was engaged to undertake the construction of a stormwater harvesting pumpwell connected to a CDS 2028 Unit at Clovelly Beach for Randwick Council through KK Civil.