Optimal Stormwater has also recently built two large CDS units for Blacktown City Council – the Rooty Hill Rd one (designed by Optimal), and another CDS unit at Popondetta (which ended up being re-designed by Optimal). The construction on these was $650,000 and everything was completed on time and on budget.

Both of these units had enlarged sumps for extra storage capacity, and were built on live stormwater lines within overland flow paths. Both devices include 12 months of monitoring and maintenance by Optimal Stormwater. 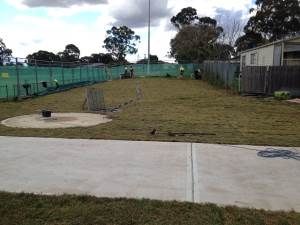 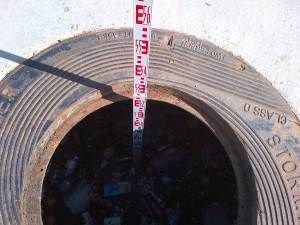 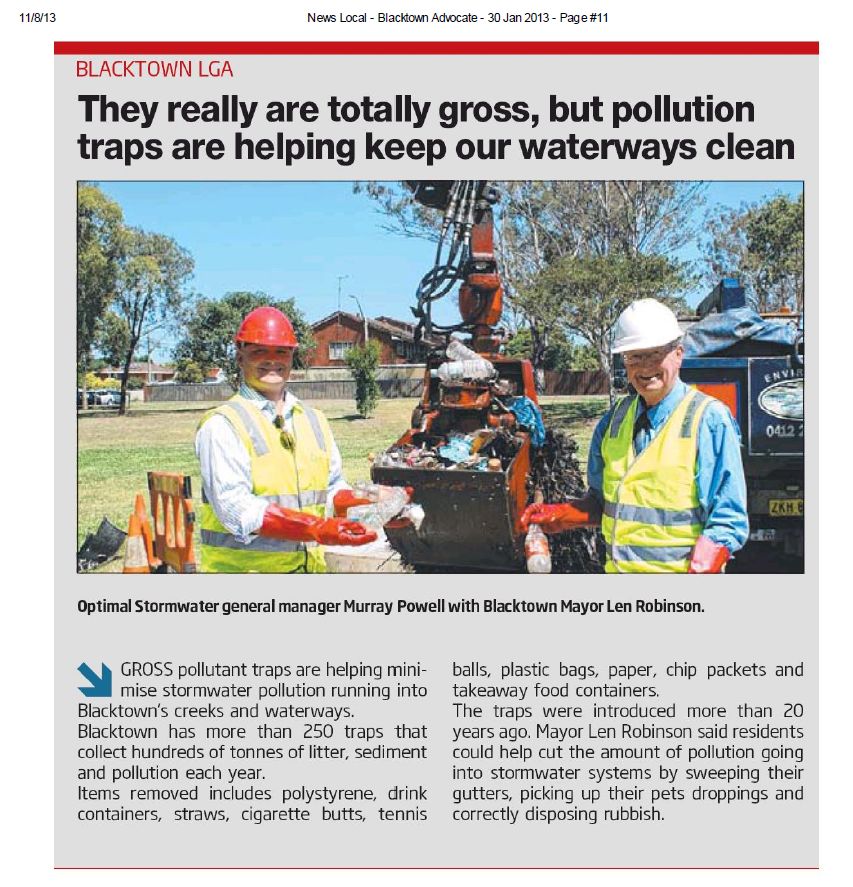 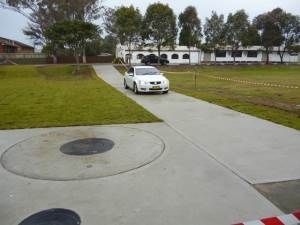 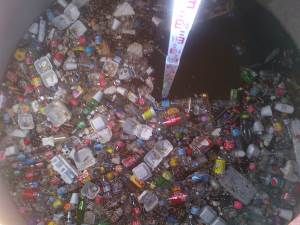 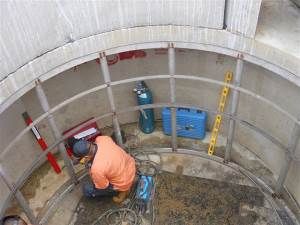