The City of Ryde has become the first Council in Australia to adopt a ‘Zero Litter to River’ target by 2030. The target will result in the implementation of a range of initiatives that will reduce litter and stop the flow of pollution into local waterways.

To that end The City of Ryde initiated an audit of over 40 gross pollution and litter traps  of varying types including, CDS units, Ecosol units, Humegards, nets, trashrack.  Often a legacy of developers or early technologies many of these technologies are superseded by more efficient and practical technologies.

City of Ryde Mayor, Clr Jerome Laxale, said “A Zero Litter to River target in the City of Ryde will prevent more than 1,500 tonnes of gross pollutants entering downstream waterways such as the Lane Cover River and Parramatta River,”

Armed with the outcomes of their audit Council is planning rectifications and modification of the existing fleet and preparing for their new fleet to meet the zero litter target!! 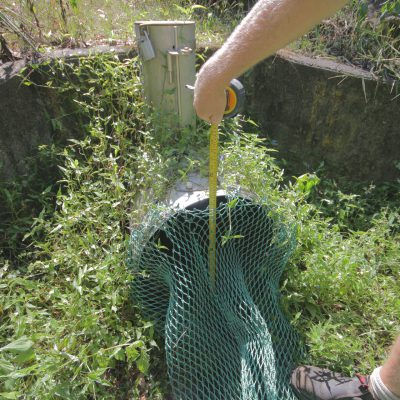 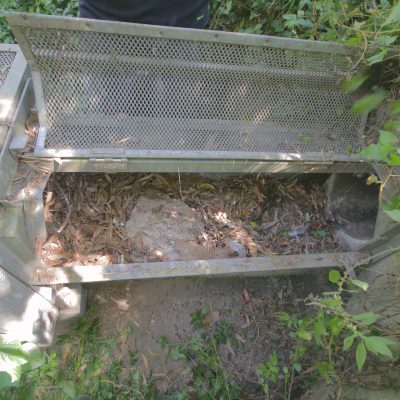