Stormwater retention & detention basins, ponds, and wetlands have been constructed by many Councils and developers since stormwater quantity was confirmed as a significant cause of flooding. Central Coast Council sought to gain appreciation of how this green infrastructure was performing and identify risk to the community.

In 2018 Optimal Stormwater was engaged to conduct a comprehensive audit of 50 basins, ponds and wetlands throughout the former Gosford LGA.   Risk to community particularly around open water bodies and infrastructure where of primary concern.

The audit confirms many where operational however a range of issues and rectification where also identified. A prioritised action plan is provided allowing Council to budget and plan the rectification works.  Basin auditing continues to play a vital role in the management of the stormwater infrastructure and protection of property and life. 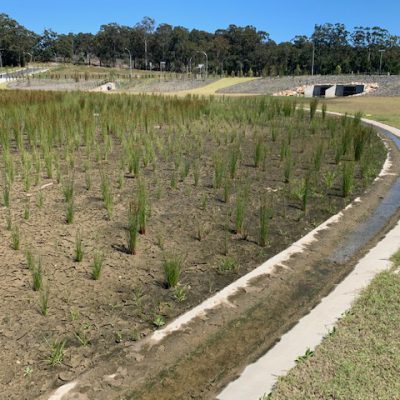 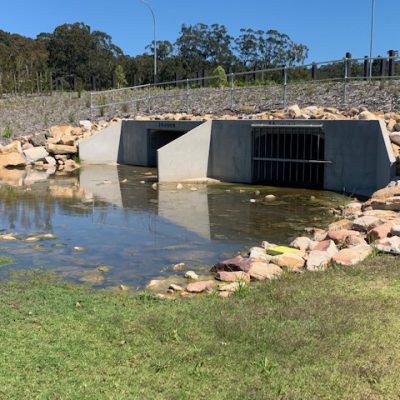 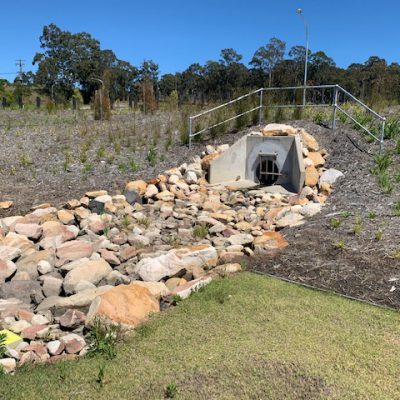 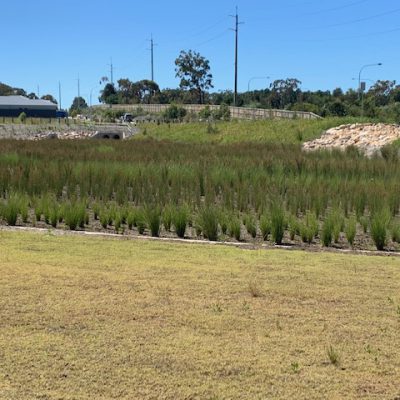