Gross pollution traps have been constructed by many Councils and developers since stormwater quality was confirmed as a significant pollution source affecting waterways and oceans.  Central Coast Council sought to gain appreciation of how their infrastructure was performing. In 2018 Optimal Stormwater was engaged to conduct a comprehensive audit of over 100 GPTs and trashracks throughout the LGA.

The audit confirmed many where operational however a range of issues and rectification where also identified. A prioritised action plan was provided allowing Council to budget and plan the rectification works. GPT auditing continues to play a vital role in the management of stormwater quality assets. 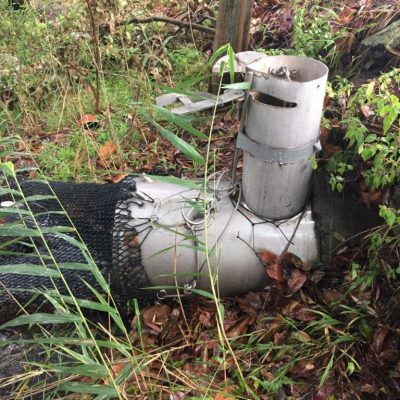 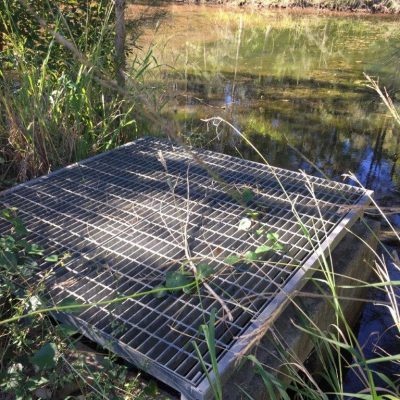