Boundary Creek flows along the southern boundary of Sydney Olympic Park.   Although GPTs were a relatively new technology in the late 1990s development of the Olympic Park where committed to promoting Australia and Sydney Olympic brand as the first Green Games.   GPTs where installed on all most major stormwater systems throughout the Park Boundary Creek is a recipient of this also.

As a major part of the Boundary Creek Condition Assessment Optimal Stormwater audited 18 devices made up of trashracks, pollutant boom and proprietary CDS units, Humeceptors,  Cleansalls,  and a large Ecosol GPT.   These devices drained to the Boundary Creek reach between the M5 and Australia Avenue.  Recommendations have been made and SOP has acted on many of these already including a major renovation of GPT1 at the head of the creek.   The remaining catchments of the Park to the north require auditing and SOP will continue with this in due course. 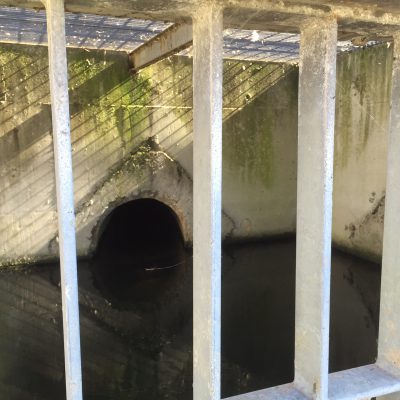 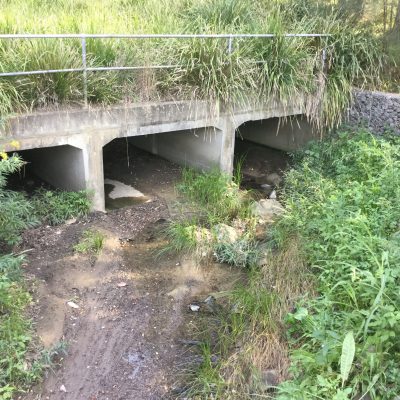